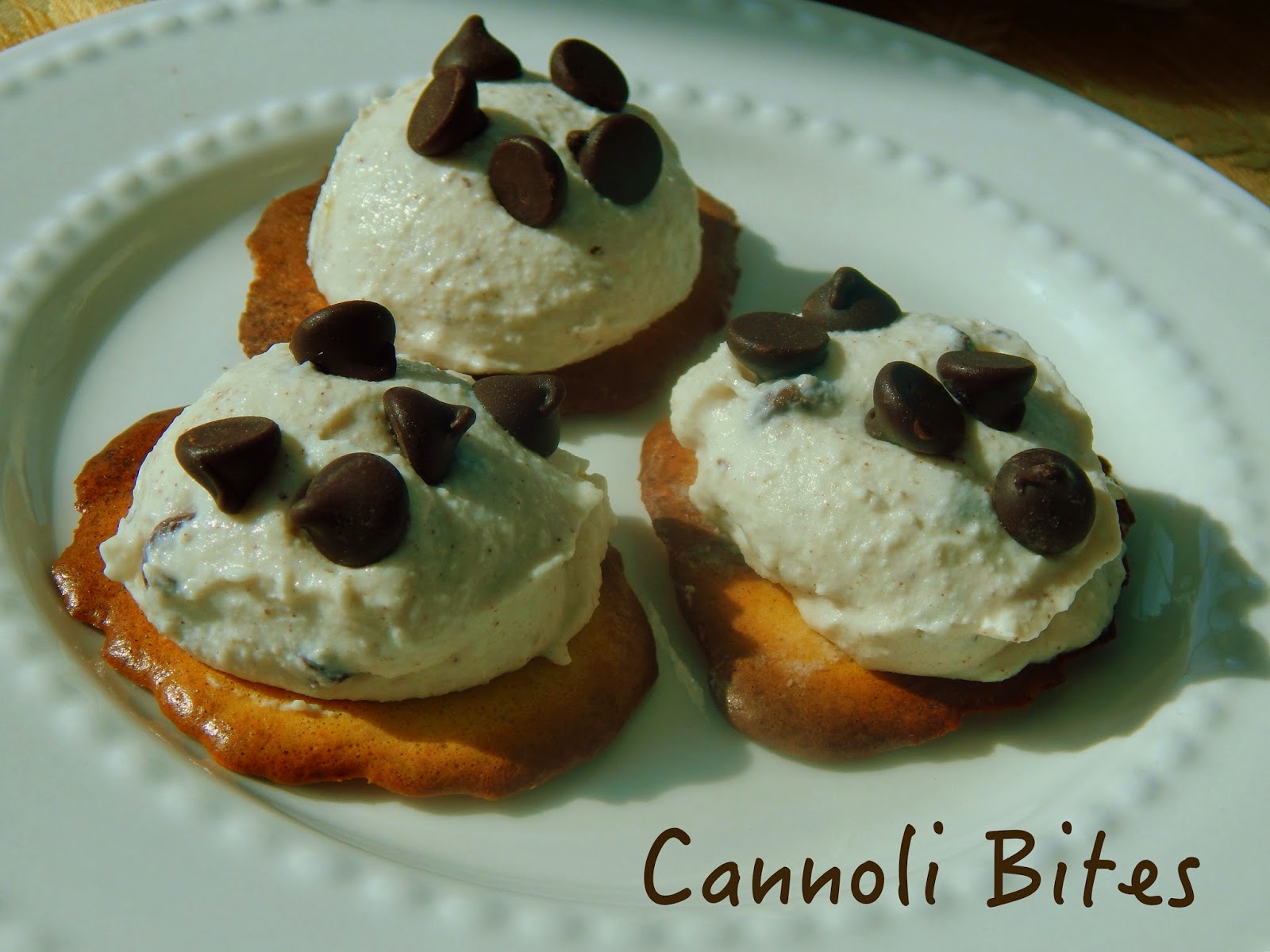 My husband was telling me the other day that he was craving cannoli. While I was sleeping, for some bizarre reason, it crossed my mind that the baked cheese chips we often eat might be good for making a mock cannoli shell. But what kind of cheese would be best? Cheddar? Mozzarella? Provolone? I settled on mozzarella due to its mild flavor, but provolone or even mild cheddar might also work too. In fact, cheddar might even work better since it has a higher fat content. Nonetheless, I used mozzarella and it worked out beautifully.

I tried, at first, to roll the low carb cannoli shells up like a real cannoli. Unfortunately, it’s harder to do than it is to make taco shells. You see, the sides must be folded on top of each other, and that requires you to hold them down. It also requires cannoli tubes, which I happen to have, but most people don’t. On top of that, the cheese shell mixture is only pliable for a minute or so after coming out of the oven– otherwise it’ll crack. Needless to say, it’s too hard to work with it while it’s that hot, and it’s way more work. Due to this, I decided to make these into cannoli bites, which are much easier to prepare. 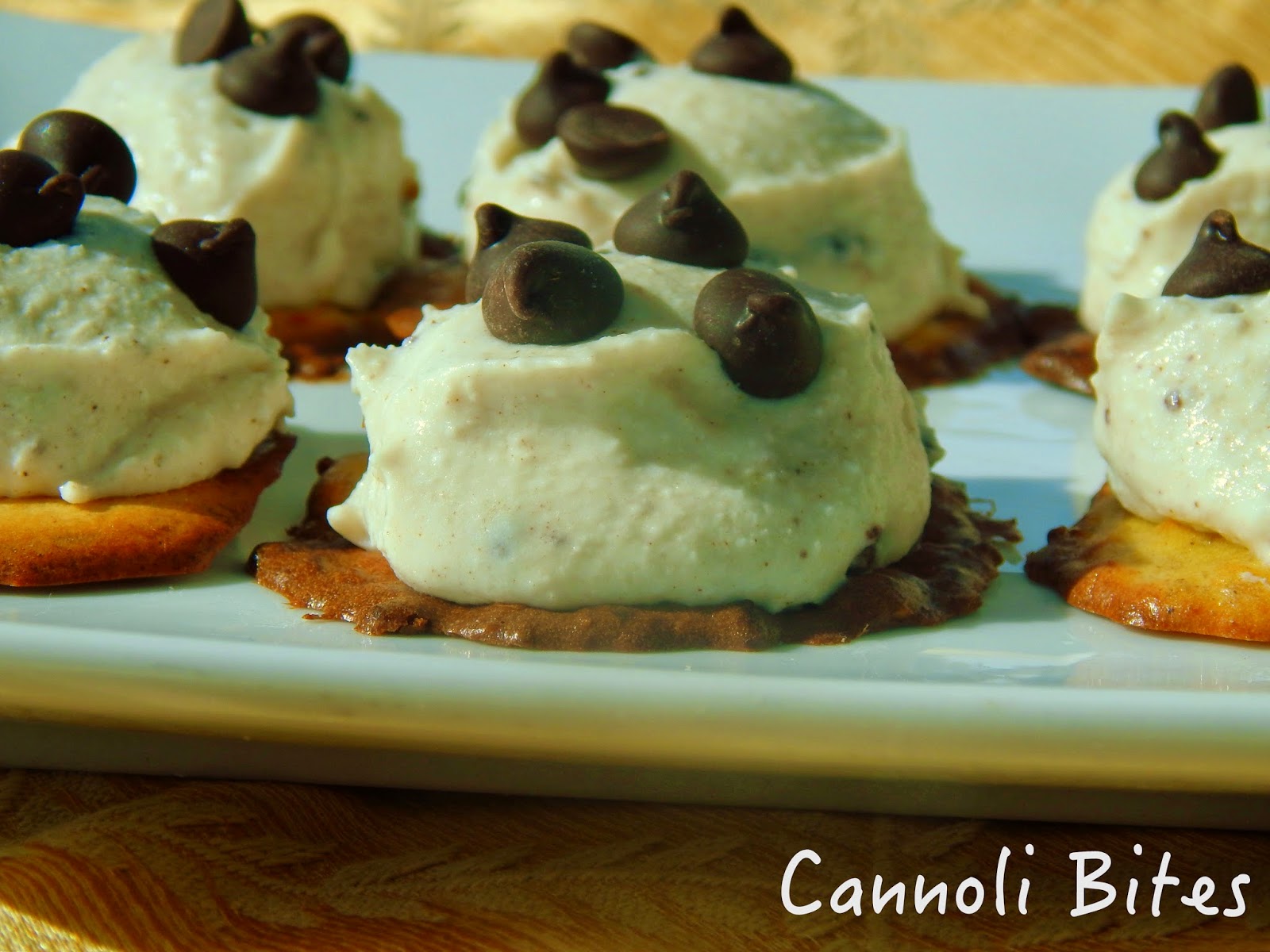 I tossed up the idea of making the shells in mini muffin pans to make little tarts, but the batter used to make the shells is really thin– almost like a pancake batter. Thus, it doesn’t really work that way. These discs are the best way I could find to serve these up, and also the most simple way. When you put the batter down on to the lined baking sheet, you’ll flatten it out to what seems like paper thin. You have to do this, otherwise it won’t get crispy. It’s OK if it seems too thin on the pan–it’ll fill out as it baked and you’ll get perfect, crisp little discs. 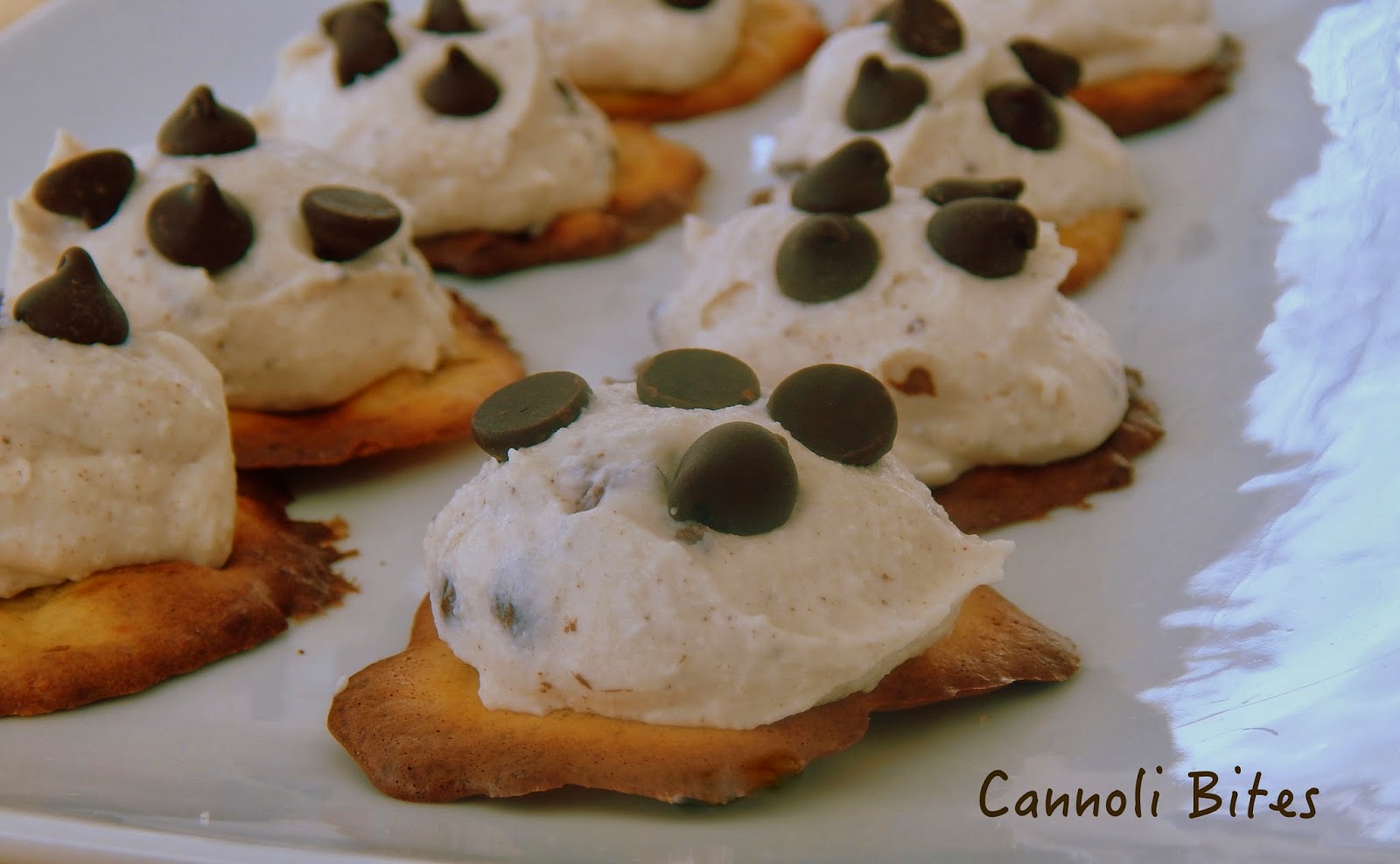 I know what you’re thinking– mozzarella in a sweet?! It works, folks. However, if you have the option to get whole milk mozzarella, it works even better. I highly recommend it. 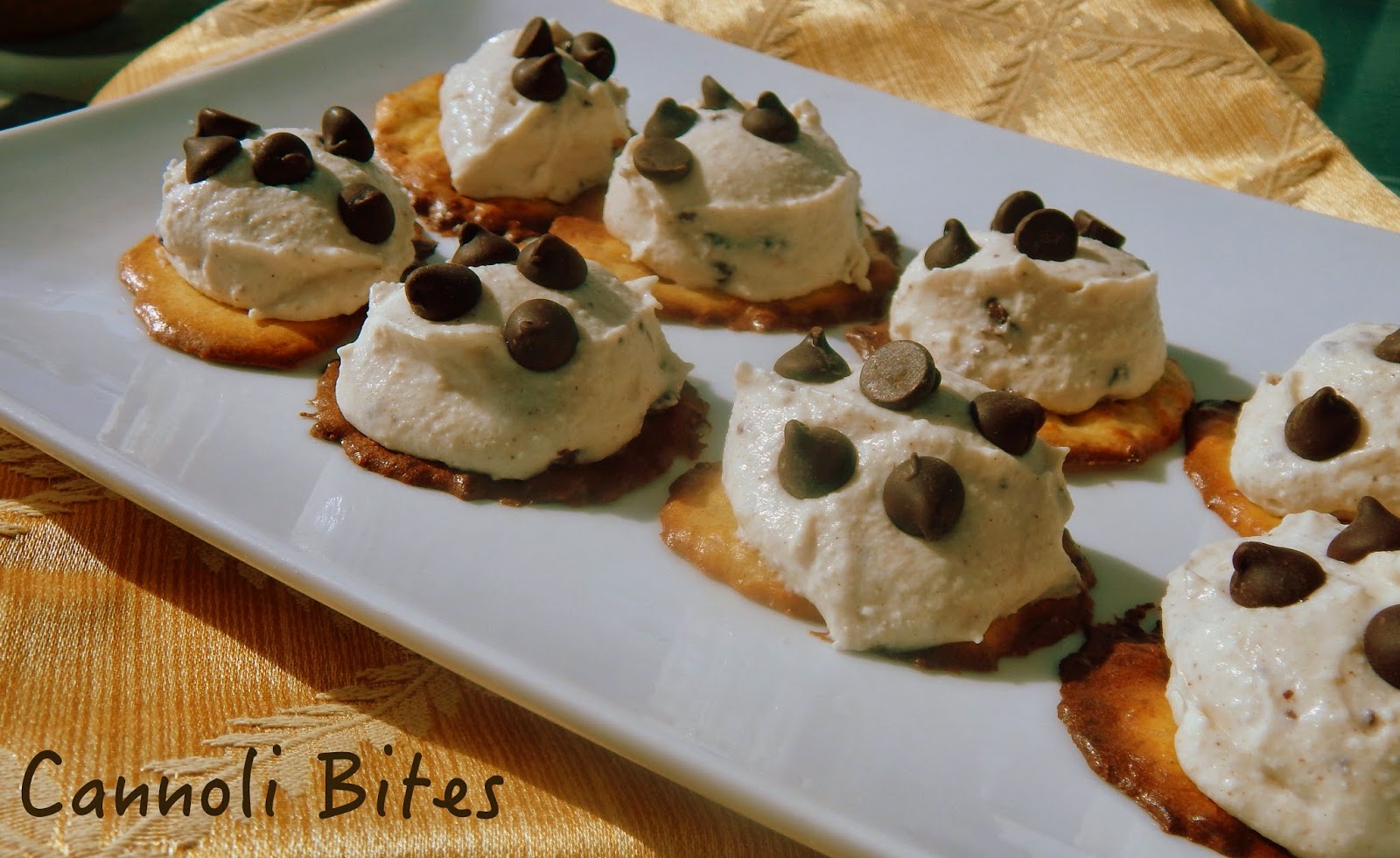 One last thing– because the cannoli filling doesn’t have the starch (from the powdered sugar) that traditional filling does, it’s not going to be as firm. To firm it up a bit, I found that freezing the bites for 15-20 minutes firms the filling up nicely without making it hard. It would look lovely piped on, but I didn’t have a star tip on hand when I made these. Instead, I used a 1 oz. cookie scoop on each. 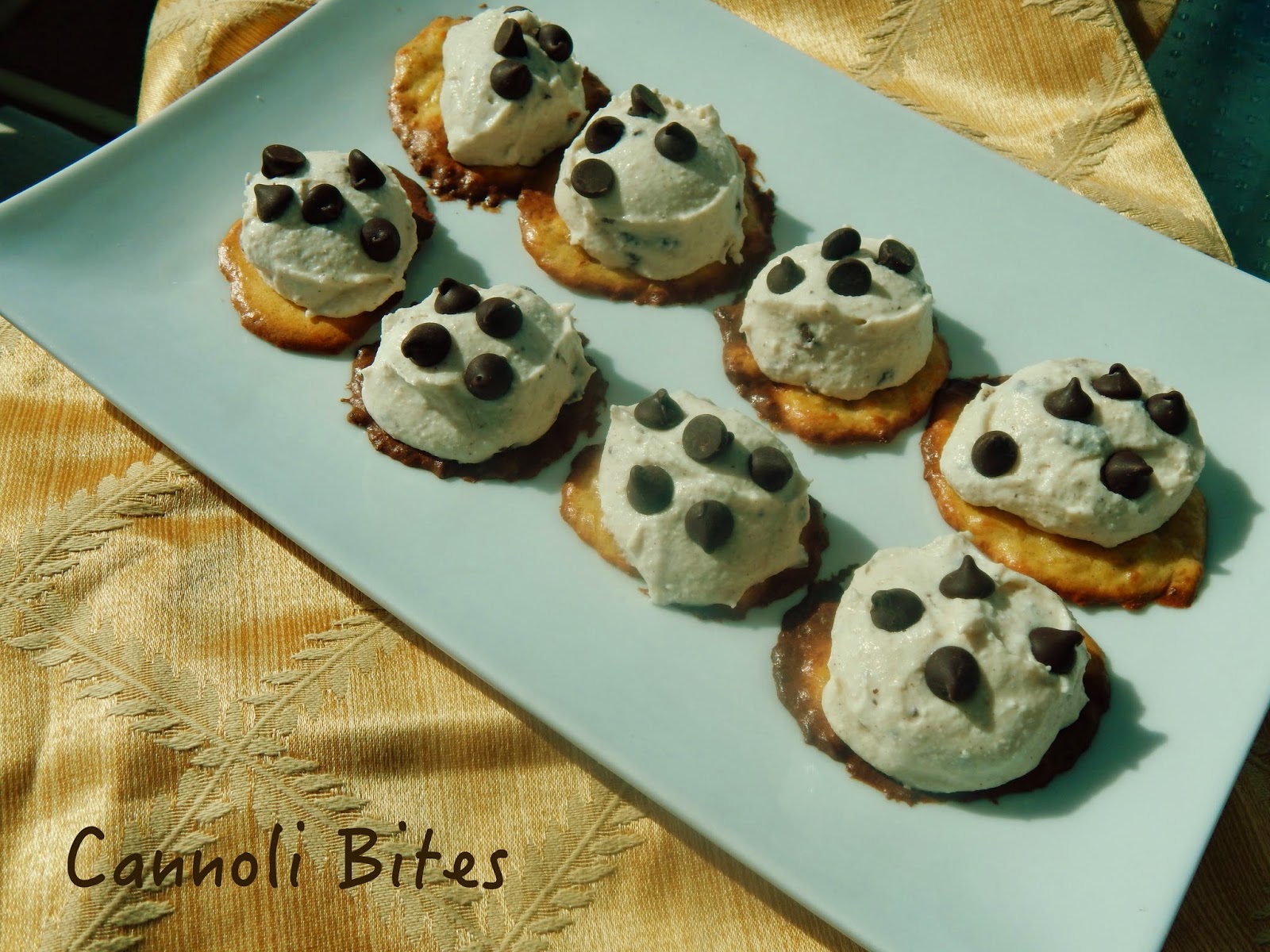 ***: Read your labels on your ricotta! Many brands have up to 6g carbs per serving due to the additions of starch fillers. It should not have more than 3g per serving!***:

3.1
CutTheWheat.com - Check out our latest recipes!